What The Heck Is The Framingham Heart Study?

You might have heard of the Framingham Heart Study (FHS) before. You might not. But you are definitely familiar with the results of it!

History of the FHS

Before the death of US President Franklin D. Roosevelt, no one really gave much thought to CVD. But after his cerebral hemorrhage (a kind of stroke), the world started paying much more attention. At the time of his death, Roosevelt’s blood pressure was around 300/190! If you don’t know, that is crazy high!

The new awareness of CVD and heart health spurred President Harry Truman to sign the National Heart Act in 1948 and help establish the FHS. The study was led by the National Heart Institute (now National Heart, Lung, and Blood Institute) and Boston University. The aim was to follow a large group of participants with and without CVD symptoms over an extended period of time. The FHS is still going today (11thOctober 2018 was the 70th Anniversary) and over the years, as more participant groups and more risk factors have been studied, it has continued to be hugely valuable to global public health.

One of the key results of the FHS is the Framingham Risk Score (FRS). Various health professionals around the world continue to use the FRS today to calculate a patient’s risk of CVD over 10 years. Risk categories have points assigned to them, which give an overall risk to the patient. There are various categories, which include age, whether or not you smoke, blood pressure, cholesterol levels, and diabetes status.

Scientists have also used the FRS to develop calculators for different groups. For example, the ETHRISK calculator was designed to assess British minority groups, including Indian, Bangladeshi, Chinese, Irish, and black Caribbean ancestry.

Criticism of the FHS

As with any large, long term study, there are flaws, and over the years the FHS has received some criticism.

Initially, although the participant population was large, it was largely made up of white, middle class people. Obviously this makes the data somewhat limited, as you can only generalise the results to the same people. Over the years, the FHS leaders have taken steps to address these problems with the initial design and the study itself is constantly evolving to give better data.

As it has grown and developed, researchers have started using the data from the FHS to examine other conditions, diseases, and behaviours. Recently, there have been investigations on the development of Parkinson’s and Alzheimer’s, and links between artificially sweetened drinks and dementia or stroke

There is far too much to tell you about the FHS in one blog – this really only scratches the surface! If you want to find out more about the FHS, you can check out the site. There are hundreds of studies which have looked at the data, so you’ll have plenty of bedtime reading! 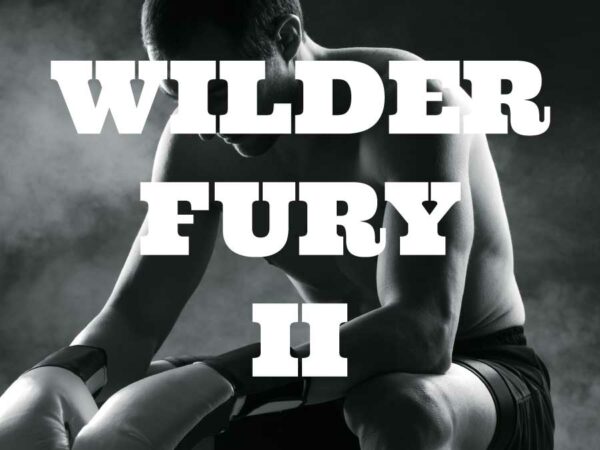 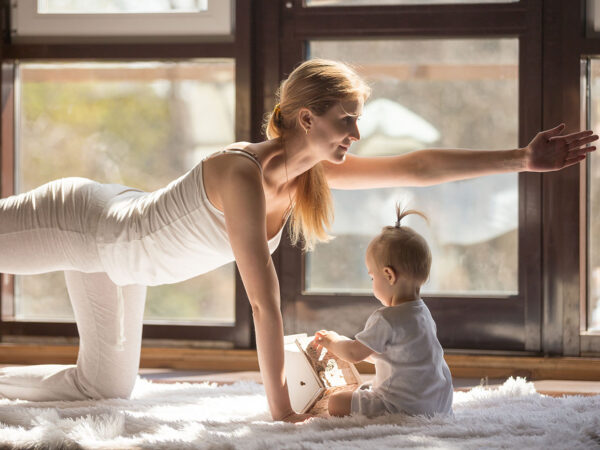