Titles, Injuries & The Road To Recovery

“What an atmosphere to play in at the end. The whole crowd was amazing but there were a few guys in there getting me fired up. I needed everyone’s help.”

The words of Sir Andy Murray as he once again lit up Centre Court at Wimbledon to secure his place in the 3rd round of the 2021 Championship.

Murray is playing at Wimbledon for the first time in 4 years, only 2 and a half years after that emotional press conference at the Australian Open, as Andy appeared to say farewell to his professional tennis career.

A series of serious injuries resulted in multiple operations and hip resurfacing surgery, but Murray has fought back with grit and determination to once again show us why he is not only a Wimbledon champion but a triple Grand Slam Winner and an Olympic Gold Medallist.

So how has Murray managed to recover? We take a look at his recovery but more importantly the role his fitness regime played before injury and in his rehabilitation.

That final ended in defeat to Roger Federer, however, Murray then defeated him over 5 sets only a month later in the London 2012 Olympic Final to land Olympic Gold, during that special summer of sport! Later that day, yes the same day, Murray won Silver alongside Laura Robson in the mixed doubles, a truly staggering feat! 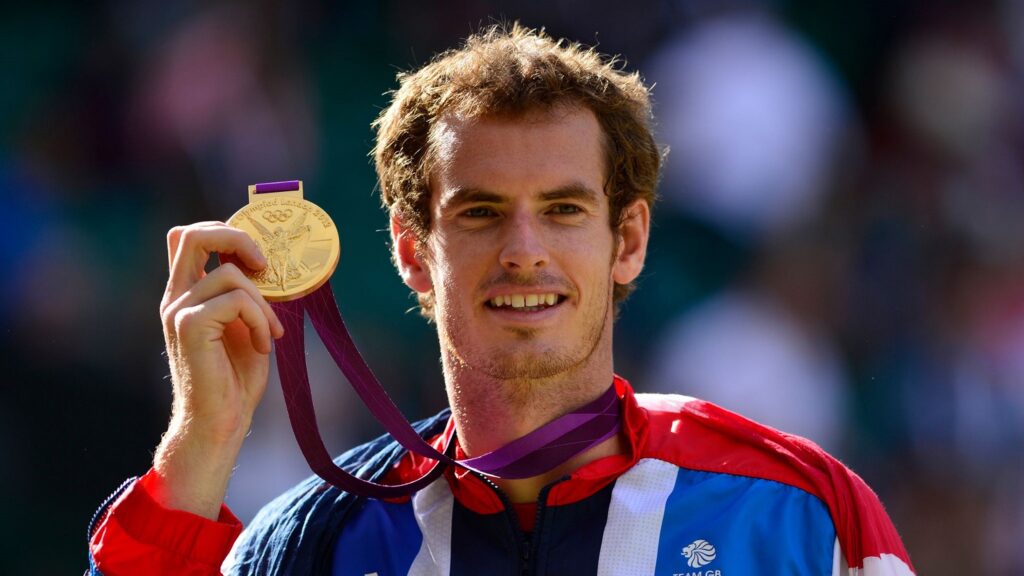 Fast forward 6 weeks or so and Murray won his first ever Grand Slam, the US Open, defeating Novak Djokovic, his 5th attempt, but nonetheless one of the greatest moments in British tennis history. 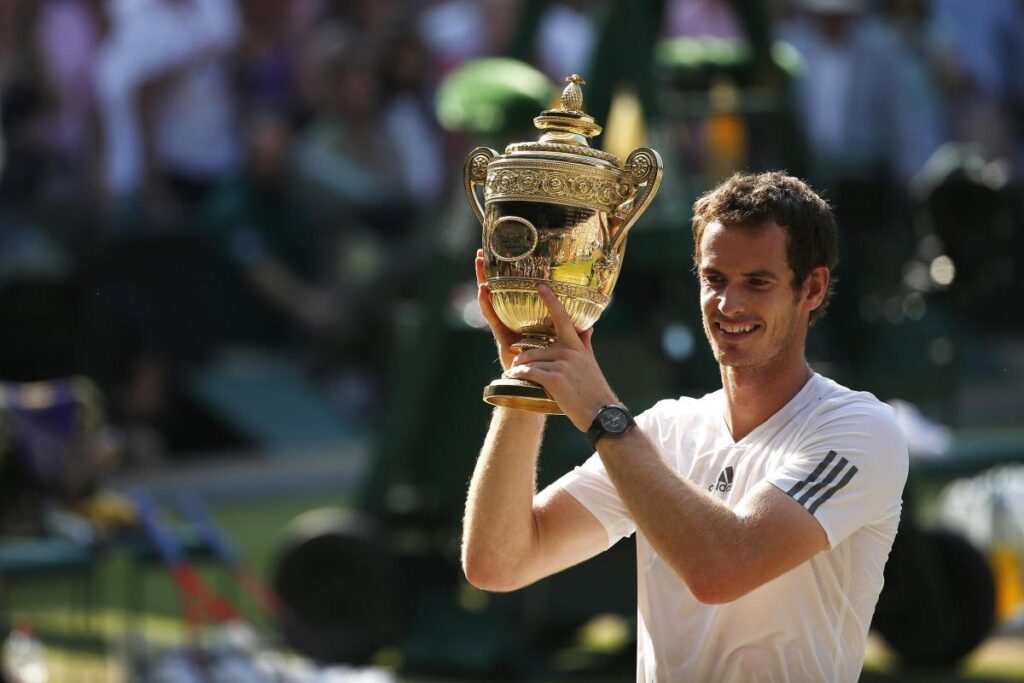 He would later defend his Gold Medal at the Rio Olympics in 2016, and once again landed the Wimbledon title for the second time, only a few weeks before heading for Brazil.

Back in 2018, Men’s Health Magazine published an exclusive interview with Murray’s former fitness trainer, Jez Green. He set-out just exactly the kind of workout Murray would do in preparation for the likes of Wimbledon.

For Wimbledon Murray built his athletic power with complex training, doing 6 sets of 5 reps of each of the exercise. Going straight into the plyometric move (B) for power without bulk after the lift (A) exercise.

A typical strength workout for Murray would be:

He would then finish the session with 5 sets of 5 reps of an Olympic lifting movement, then warm-down by doing some light stretching, followed by 10 minutes in an ice bath at 10 degrees, ending with some heavy static stretching 2 hours later. Quite the workout right?! 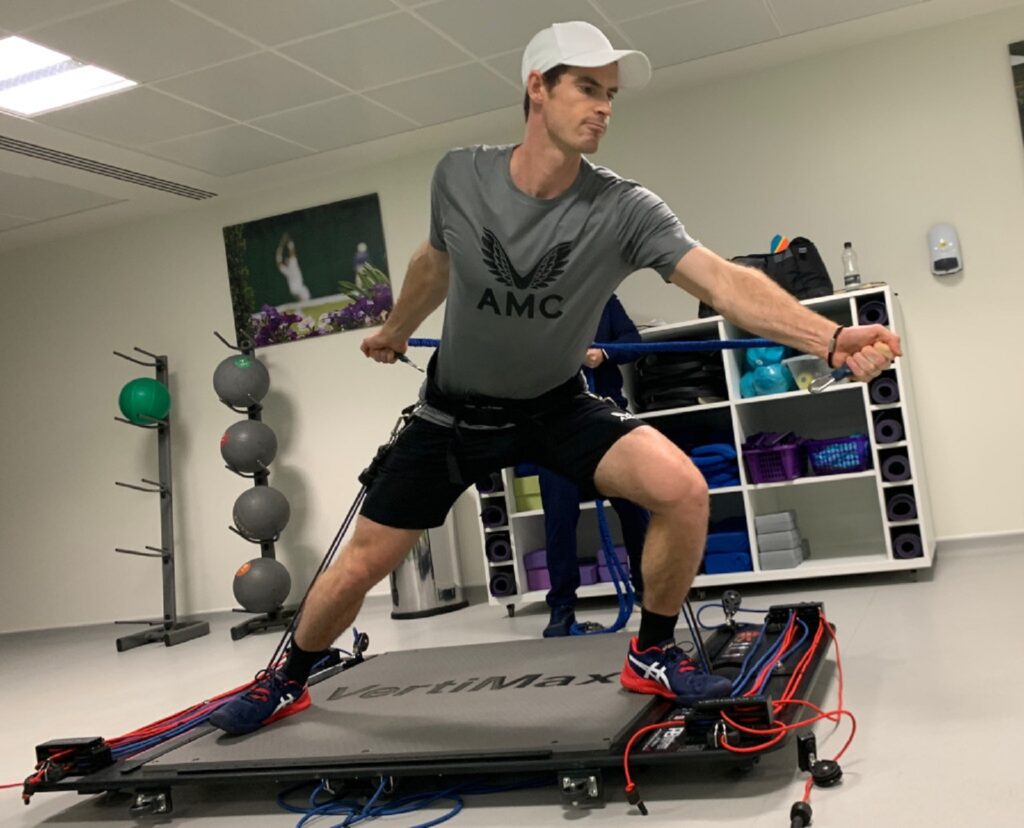 Murray also had an impressive but rigorous cardio track session workout that he would do regularly, why not give this a try?

Warm-up: Run a mile at an easy pace, then perform a mixture of straight-line lunges, side-lunges, and reverse lunges. (10 on each leg). Followed by 4x400m easy-paced runs.

400m session: This improves lactic acid removal, so you can run faster, for longer. Mark out 400m, and set a stopwatch with an alarm to repeat intervals of 85 seconds. Aim to run 400m before the bleep. Rest for 85 seconds. Repeat 10 times.

Warm-down: Run another slow mile around the grass by the track and then do some light static stretching. Stretch again, more rigorously, two hours later when your muscles are relaxed.

Nutrition: After your running session eat a mix of carbs and protein in the next two hours. Aim for 200g of carbs and 50g of protein (2 baked potatoes and a tin of tuna) for optimum recovery.

For more in-depth advice and the workouts in full, you can find them here.

In a recent documentary, called ‘Resurfacing’ detailing the trauma of Murray’s injury, you can see that there is no slackness from Andy and all the way through he has done everything that has been asked of him by his physios.

The surgery Murray went through saw his hip resurfaced rather than replaced as such.

Rather than replace the whole joint, the head of the femur (the ball) was not removed but instead reshaped so that a metal cap could be cemented on top of it. The surface of the socket was replaced also with a metal implant, wedged directly into the bone. That allowed the hip to move smoothly in its socket.*

Professor Max Fahily said at the time: “With someone like Andy, who is young and very fit, you would expect him to do a phased-type recovery.

During the first two to three weeks, you are on crutches. Once he has got all of his range of movement and strength back, you would then start to focus the rehab on tennis specifically, and slowly build it up.

Overall, the recovery for any type of hip replacement is probably about six to 12 months.” 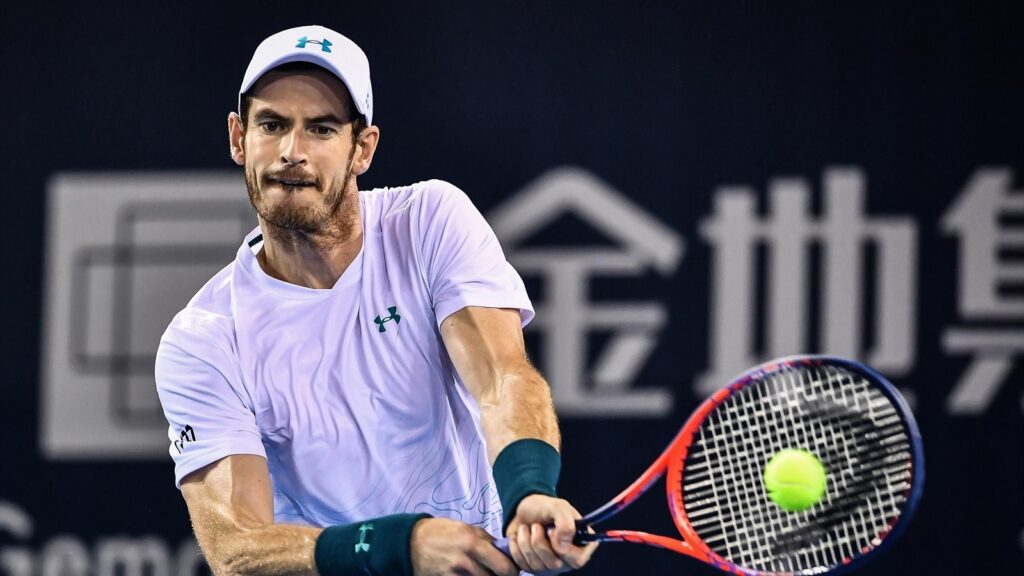 In the documentary you see that much of his recovery & rehab exercises are done at his family home, that features an indoor pool and a home gym. He marches up and down in the water, getting his legs back to full strength and at the start of lockdown last year he was doing 5.30am gym sessions, pumping up and down on the equipment before the busy daily routine of being a dad begins.

Having come through all that, Murray is still working his way back to top-level tennis. Currently ranked #118 in the world, many see that as insignificant, what matters to Tennis fans around the world is seeing him back where he belongs, winning matches on Centre Court!

Will he win Wimbledon? No probably not, although he did recently say that seeing Phil Mickelson win a Major at the age of 50 was “inspirational to watch” but from almost retiring in 2019, to not being able to tie his laces or walk after surgery to being back playing competitive tennis, the Andy Murray story continues, hopefully for years to come!

Don’t forget to check out our healthy recipes for summer, workouts to keep you going and expert advice for your own fitness journey. 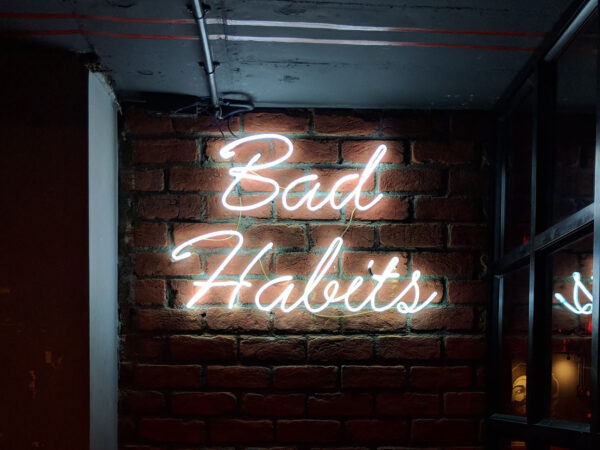 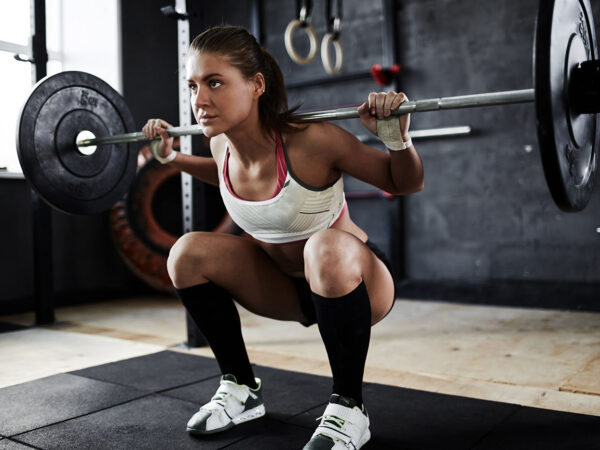 Olympic Weightlifting Is For Everyone & It Will Change Your Life 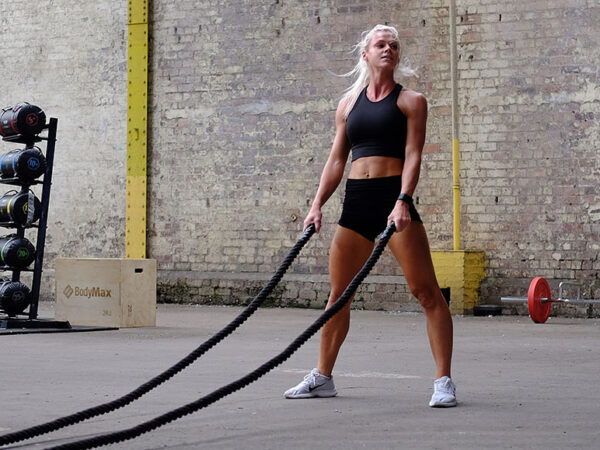 The Fundamentals Of Functional Fitness