The Fitness Regime It Takes To Become A Major Champion

It’s arguably the biggest prize in golf, this week we see the world’s best golfers tee off in the 149th playing of The Open Championship.

Woods, Norman, Watson, Nickluas, Ballesteros, Faldo, Mickelson, McIlroy – icons and legends of the game along with several others have held the title of ‘Champion Golfer of the Year’.

Shane Lowry, the 2019 Champion has held the title for 2 years and would become the second Irishman after Padraig Harrington to retain the Claret Jug, but there’s one man tipped to take the title; Jon Rahm.

At 26, with 6 PGA Tour wins and 1 Major (last month’s US Open) under his belt, Rahm has stormed to World Number 1 and is playing some of the best and most consistent golf on tour. 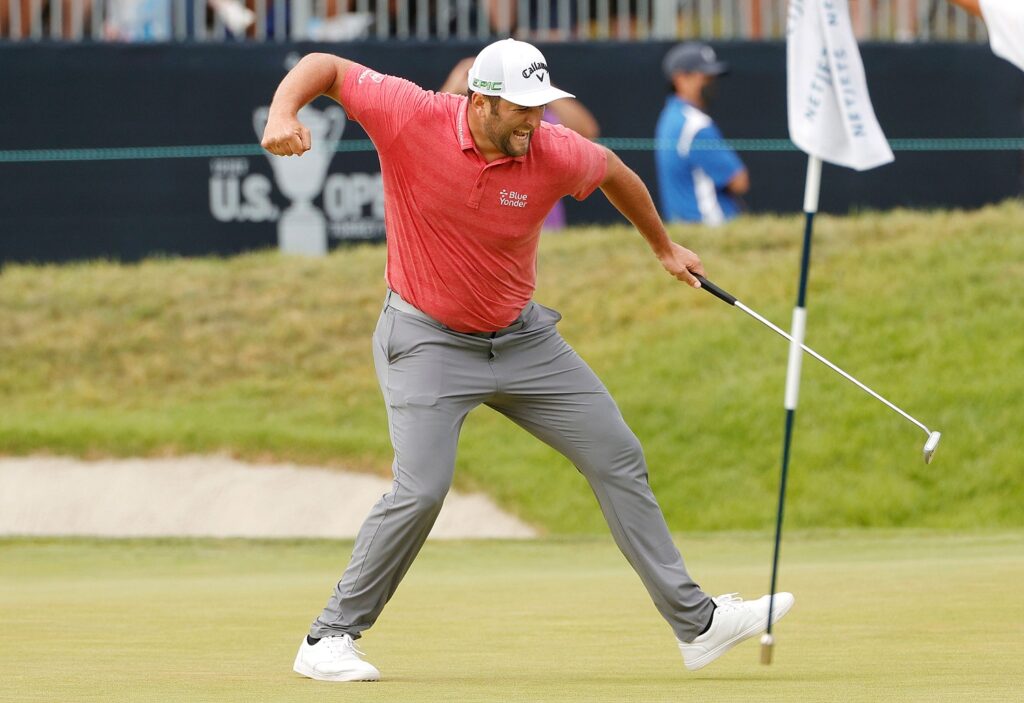 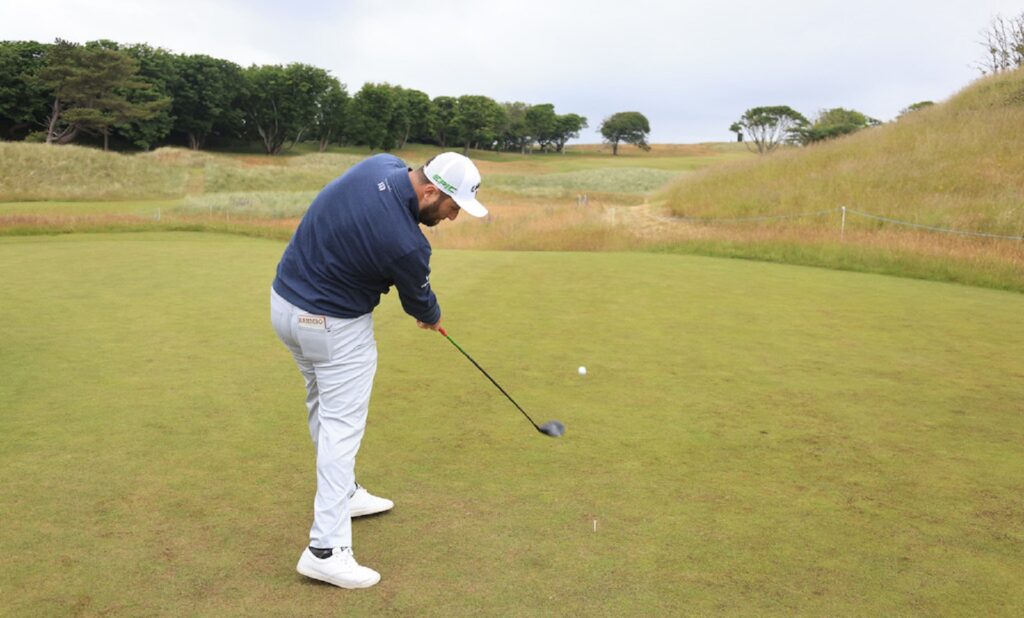 In preperation for this week’s tournament, Rahm played in the Scottish Open last week, finishing 2 shots off the winner, with a sublime round of 65 on the second day, the highlight of his week.

So why is Rahm the favourite for this week’s Championship? Let’s take a look at how his fitness regime / mental attitude and sheer ability make him the star attraction at Royal St.George’s.

At the beginning of June, Rahm was 6 shots clear with the 54 hole lead at the Memorial Tournament, only to be told after the conclusion of his 3rd round that he had returned a positive Covid-19 test. The emotion and heartbreak was clear for everyone to see as he was told the news live on air, crushing any hopes of landing one of the PGA’s Tour’s biggest prizes as he immediately entered a period of self-isolation.

Just under two weeks later, Rahm appeared at the 3rd Major of the season, the US Open. Rahm held his nerve with a superb up-and-down on the 18th to add to his birdie at 17 to take the title by 1 shot, an incredible achievement after the devestation that had proceeded two weeks earlier.

Rahm detailed in an interview afterwards that wise words from Harrington and Faldo (both had been disquaified in the past after 54 holes) had helped him deal with the setback to give him the correct and positive mental attitude to take his first ever Major title.

“I had in mind Padraig and Nick when I was out there on the golf course a couple of times knowing that they won shortly after, and I knew today was my day. I believe from the biggest setbacks we can get some of the biggest breakthroughs, and that’s why I stay so positive.

Like pretty much every professional on both the European and PGA Tour, Rahm spends hours upon hours working on not only his swing and technique on the range, but on his body and physique in the gym.

Rahm’s backswing is notoriously short, and he has limited internal rotation in his hips, which is why his fitness routine has focused on mobility, stability and sequencing.

However, despite his short backswing, Rahm can generate a clubhead speed of around 140mph with a weighted club. The key to this? A workout that trains him to move well, move weight and move fast. 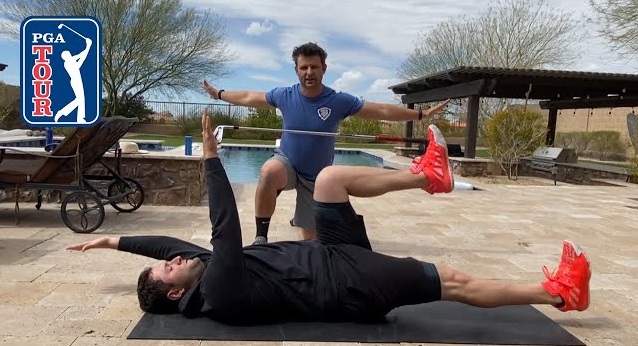 Like many pro’s Rahm keeps his fans and followers right up to date via social media, especially with his work in the gym.

In a recent clip, you can see Rahm working on his explosiveness, aggressively jumping out of the half-squat position, using the ground to explode up. This movement strengthens his quads and hamstrings, but also translates to the way he uses the ground to power through the golf ball.

Maintaining posture is also incredibly important in the golf swing, especially for people with limited mobility, because the golf swing is all about limiting the variables. For Rahm doing a lunge, with correct posture helps train the stability he needs for his golf swing. Rahm is also a big advocate of functional fitness and compound movements, which are part of his routine. 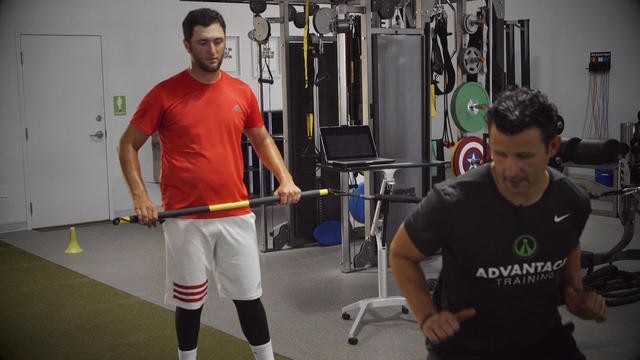 Last year the PGA worked with Rahm on a workout for golfers and fans alike to try out with exercises that focus on hip activation, flexibility and helping to generate a strong core. You can try the full workout here.

With such dedication to his sport and fitness, it’s no surprise that Rahm has some of the most impressive stats on Tour. Below we can see just how impressive Rahm has been over the last 12 months since golf returned in particular.

Rahm averages over 300 yards for driving, hitting an impressive 63.11% of fairways, whist his green hitting is 5th best on Tour. With a scoring average of sub 70, he is poised to tackle and really attack the pins at Royal St.George’s.

No matter who wins The Open this year, having the world’s best players back on home soil is a spectacle not to be missed!

If you’re looking for more golfing inspiration or advice related to your own fitness regime, check out how to keep fit on the course and why diet and exercise is so important to improving your golf. 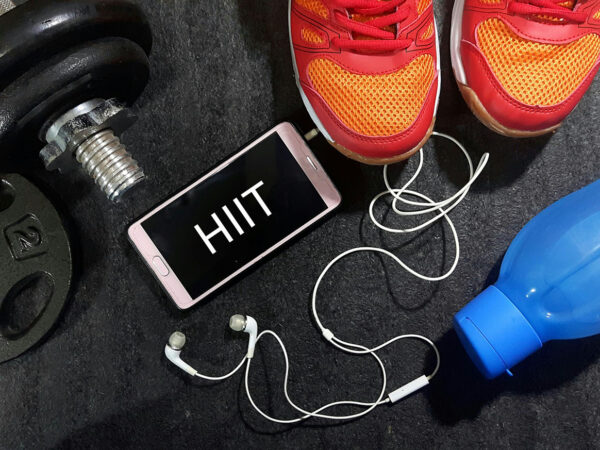 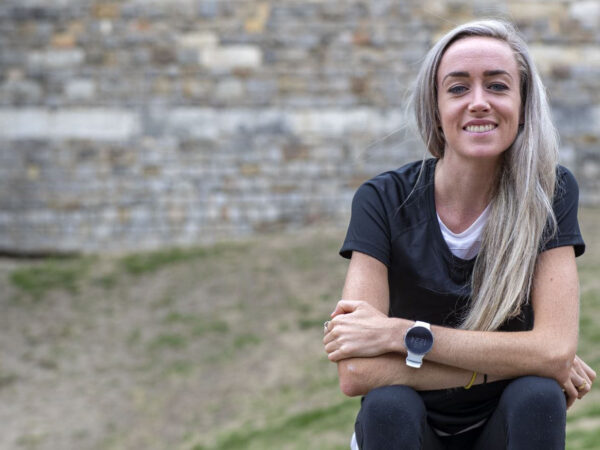 Olympian Eilish McColgan On Her Career So Far 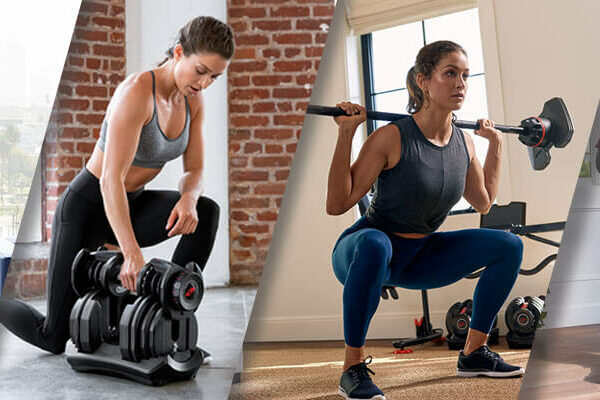 Take The Next Step Of Your Fitness JRNY – 12 Months Free