Today we are tackling the issue of stress when it comes to bodybuilding. Trying to fit in a strict diet and training regime around work, family, friends and life in general can be a complex balancing act. Now, I know first-hand exactly how hard this can be. It really takes a huge amount of will-power and commitment to see it through to the end. This is why I say to people “competing will be the hardest, but most rewarding, thing you may ever do”.

With all that life throws your way, trying to get yourself into the best shape possible can be a hugely stressful task. Everyone will suffer from stress at some point, but it is a matter of how we deal with it that truly affects our lives. Now, why is stress such a big deal for a dieting bodybuilder or anyone trying to lose fat and gain muscle?

Well, there are a number of undesirable factors associated with stress. Namely, one of the main concerns is the raising of body Cortisol. Cortisol is the little stress hormone that no one ever likes. In terms of Bodybuilding it is also catabolic. Cortisol, which is released by the adrenal glands under conditions of high mental and physical stress, has three main functions:

There is also the idea that in being stressed, you are actually opening youself up to more stess. Who really wants to intentionally do that? Stress is something that multiplies, and can knock us off of our path to success. That being said, it is something that you need handle before you have a heart attack from being so highly-strung.

There is not a lot a bodybuilder can do in terms of completely restricting cortisol release as, although cortisol can be problematic for bodybuilders, it is an important hormone nevertheless. The vital functions that cortisol govern are the regulation of inflammatory responses in the body and the balancing of blood sugar in times of stress. It can, and should, be controlled. Controlling the release of cortisol can be achieved by employing the following methods:

The endorphin release from exercise will help to offset any release in cortisol. Exercise will, during and straight afterwards, place the body in a
catabolic state. Although, this is providing that the sessions are:

b) Nutritional needs are met

If these two factors are met, a relaxed state will ultimately be achieved and cortisol release will be controlled. Weight training also increases growth hormone which offsets cortisone release.

Nutrition is important at all times of the day for bodybuilders. In order to control cortisol release, eating first thing in the morning and directly after a workout are the optimum times. This is because in these most stressful times insulin does not have the nullifying effect it normally has on cortisol and diet must facilitate an insulin release directly. Both carbohydrates and protein are important at these times.

Given that cortisol is released in response to stressful life events – whether they are of a physical or psychological nature – it is important to try to control your reactions to these kinds of events. Try to relax whenever possible and to try not to overreact to trivial things like someone using the squat rack for curls. Every time this happens, cortisol is released and gains are compromised.

Glutamine is an awesome supplement and may help to reduce cortisol by supplying cortisol with blood glutamine. Cortisol will not have to destroy muscle to obtain it.

So, as a bodybuilder it is important to realise the effect stress can have on your body and how to deal with it in order to prevent it affecting your progress. Try to use some of the methods I’ve suggested and be aware that, especially during comp prep, stress can easily take hold.

*On a side note: there has been research showing that exercising on an empty stomach first thing in the morning can actually intensify cortisol’s effects. Thus, this can result in further muscle loss, and consequently metabolic resistance to body fat loss. Something to think about for all the fasted-cardio fans out there!* 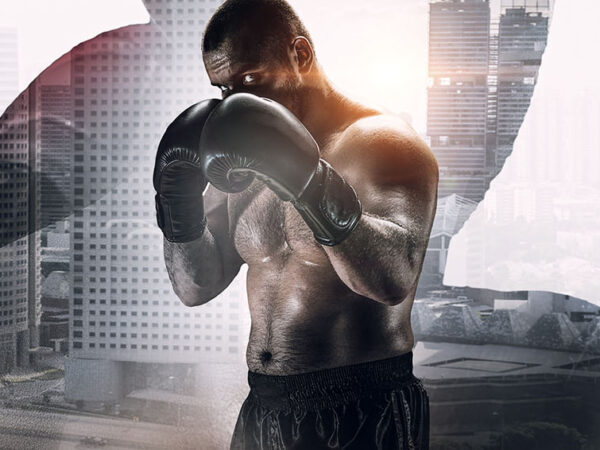 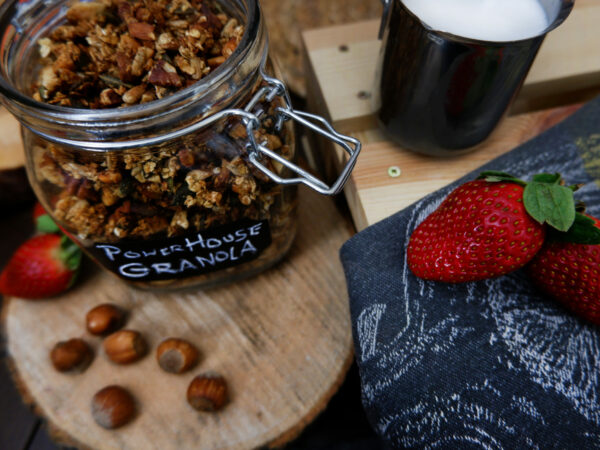 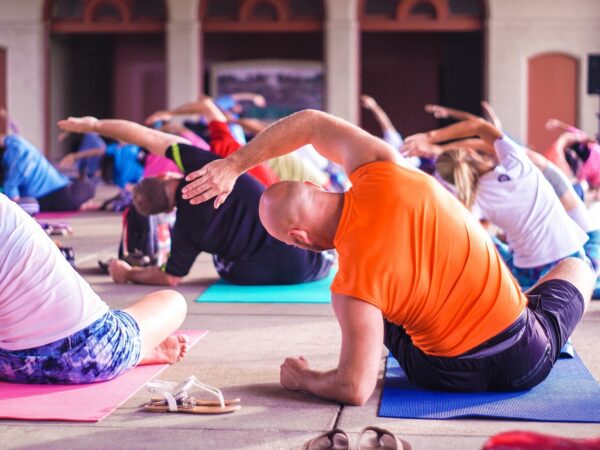 What Are The Reasons For Exercising?