A good walk wasted?Â  That’s commonly how golf is perceived, albeit in a humourous way.

However, a new international research study, backed by the R&A has found new evidence to suggest golf can provide significant health benefits, specifically to older participants in the form of improved muscle strength and balance.

So, let’s see how 18 holes can improve your health, both physically and mentally as well as your overall fitness.

Most of us know that muscle and balance exercises form an important part of recommended guidelines, such as those from the WHO that can help tackle physical inactivity, especially in the older generation.

Five key points from the study showed that:

Bearing all that in mind, I thought it would be interesting to have a look at 3 stars from the golfing world, to show you how their training regimes have not only improved their golf, but also kept them in prime condition, as top-class athletes.

One of the biggest sports stars in the world, not just in the world of golf, Rory McIlroy, the 4-time major champion is one of the fittest athletes on both the PGA and European Tour.

And that was proved during March of this year, with tournaments off, multiple professional golfers took to challenging each other with fitness challenges, in particular on the Peloton bike.

Billy Horschel, Bubba Watson, Justin Thomas, Charley Hoffman and Rory kept their fans entertained via their Instagram accounts but it was Rory who boasted the most impressive stats, making him both the Peloton #1 and World #1 in the golfing world.

After a 45-minute ride, a completely sweat drenched McIlroy revealed his numbers, and they are pretty impressive!

That is some serious muscle and fitness right there! Not only that, Rory shared with us some of his favourite workouts including his power/explosive workout that he does twice a week!

Why not give Rory’s workout a try below? Bryson DeChambeau has literally ‘ripped’ apart the field since tournament golf returned over the summer. Bulking up by 30lbs, DeChambeau finished 6 shots clear of the field at the US Open, with his philosophy that ‘bigger is better’.

DeChambeau’s style of play, with one-length irons and the massive 320+ yards average drive is not for everyone, myself included but you do have to admire his determination and desire to stand-by his fitness regime.

“I feel like by using and training each individual muscle you can aggregate all of them to be able to function at a higher potential rather than just saying, ‘Oh, can I use all of them and see if they all work?'”

But the biggest benefit for DeChambeau since his transformation, has been his stability. “By increasing your stability, you can see improvements in the quality of your swing.”

“Now I’ve got some meat and some size on me. And that’s what’s really allowed me to feel like I can be stable over the golf ball,” DeChambeau says. “And, from being stable, produce more force. I feel like I’m more grounded so I can rotate harder and punch harder under that ball.”

In contrast to the muscle powerhouse of Bryson, 9-time Major Champion and legend Gary Player, was one of the very first fitness advocates in the golfing world.

At the age of 84 Player still works out four or five times a week, with various types of leg, lower-back and neck stretching, sets of one-legged squats, 1,000 mixed crunches – the last done with extra weights- several core exercises, weighted wrist roles, sprints on the treadmill and sets of heavy leg presses.

Players’ emphasis is on exercises that are good for golf, not necessarily other sports. He is considered as one of the most high-profile examples of the anti-ageing effects of exercise.

He identified ’10 Rules On Being an Athlete’ which are widely regarded as state-of-the-art for both being an athlete and pushing back against ageing.

Hopefully by having a look at 3 different styles of golfer, of different ages and approaches to their fitness regimes, you can see what has helped them throughout their careers.

Age should never be a factor in affecting your fitness program, ok as we get older we will all become less capable of being able to do some exercises but there are always ways to combat that.

By sticking to regular workout regimes, or taking part in sports such as golf, you will improve; muscular strength, power, endurance, balance and flexibility. As well as, benefiting from the social interaction on the course which boosts your mental health.

1 Together with the USGA, The R&A governs the sport of golf worldwide.

2 The World Health Organization’s primary role is to direct international health within the United Nations’ system and to lead partners in global health responses. 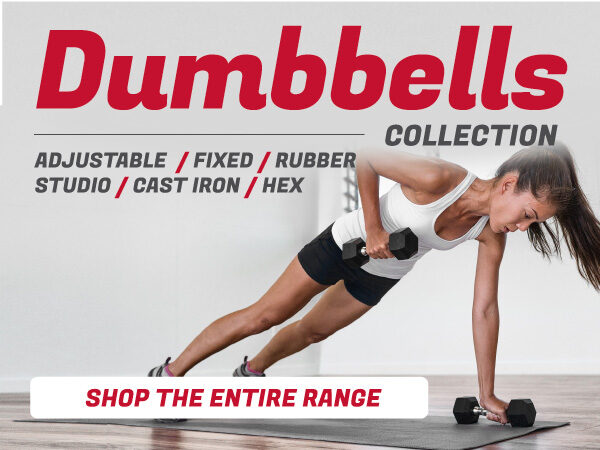 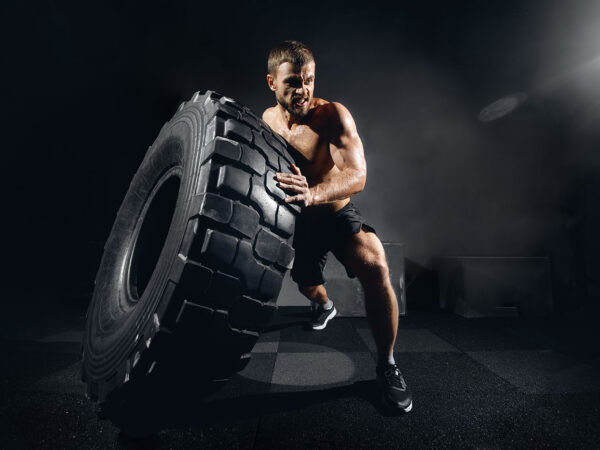 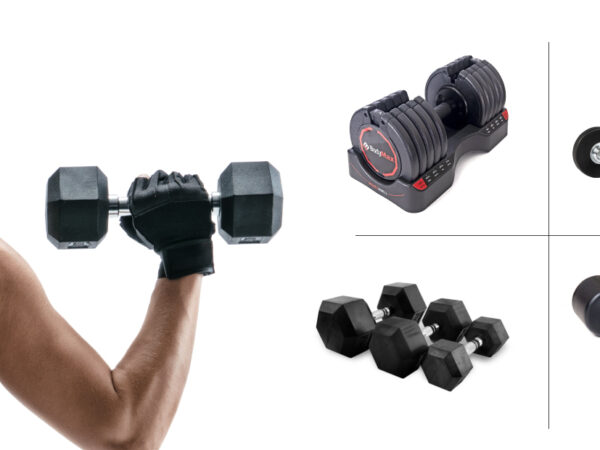 Dumbbell Buying Guide – Find the Right Ones for You 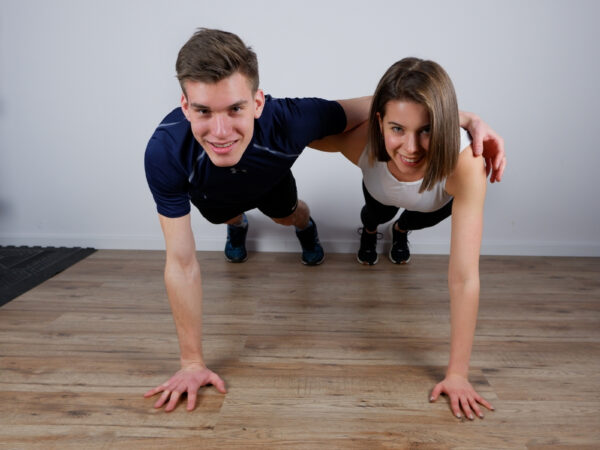