Well, what a boxing masterclass we were treated to last Saturday night. Tyson Fury showed unbelievable character, technique and class to knockdown Deontay Wilder twice before the Champions’ corner ‘threw in the towel’ and allowed Fury to complete one of the greatest comebacks the in modern sporting history.

Fury, who was out of the sport for two years whilst battling mental health issues and addiction problems, had promised pre-fight to knockout Wilder and from the first bell he dominated his previously unbeaten opponent. The scenes in Las Vegas were truly incredible when Fury took the victory in the 7th round, similar to scenes we saw in Augusta last April, when golfing icon Tiger Woods completed his own personal comeback to take his 5th Green Jacket at The Masters.

In the days since the fight however, Wilder has sparked some controversy in the world’s media, firstly by saying he will exercise the agreement in the contract to fight Fury for a third time to complete ‘The Trilogy’.

Secondly, he has claimed that his loss to Fury was a result of wearing the 45lbs (20.5kg) costume (that cost £31,000) used for his walkout, claiming the weight of it was too heavy and he “didn’t have the legs for the fight”. His costume featuring body armour, a mask and crown was designed as a tribute to Black History Month.

That got us thinking though, surely a heavyweight boxer in training for over a year for a World Heavyweight Title Bout would have tried this elaborate costume earlier than 24 hours before the fight and surely wearing / carrying 20.5kg isn’t enough to completely tire your legs out to be used as a valid excuse for losing the fight.

So, we’ve had a look to see what gym equipment weighs the same or less, that can be used for an entire workout by comparison.

Whilst Deontay had trouble carrying 20kg worth of costume, you’ll have absolutely no problem working out with the BodyMax 22.5kg Selectabell 5-in-1 Dumbbell. The Selectabell is one of our most popular products with 22.5kg, 25kg and 36kg options on the market. This particular Selectabell allows you to switch between 5 different weights, adjusted with the clips at either side of the dumbbell. Not only do they save you purchasing a full range of weights, they are a fantastic addition to circuit or functional training workouts. Workouts that will last longer than walking from a changing room to a boxing ring!

The more traditional fitness enthusiast however may prefer to use standard single weight dumbbells. BodyMax Pro II Rubber Dumbbells start at £8.99 for the lowest pair of 1kg dumbbells. A pair of 20kg dumbbells would cost you only £109.00 – a difference of £30,891 – for an item that weighs the same, is suitable for commercial* use, has been expertly designed and are excellent value for money.

There are literally hundreds if not thousands of workouts and exercises you can do with kettlebells. You can do basic floor exercises or even combine weight and cardio training workouts with a small investment in some kettlebells and with access to minimum floor space.

A 20kg BodyMax Cast Iron Kettlebell retails for £34.99 with our smallest weight of 4kg costing only £9.99

Last year JaxJox unveiled the world’s first ever digital kettlebell, which retails currently at £299.99. The KettlebellConnectâ„¢ connects to the supporting app to allow you to track your reps and workout performance. Weight options within the kettlebell ranged from 5.5kg to 19kg. Again, this can be used for a range of body or combined functional / cardio workouts. The KettlebellConnectâ„¢ has already been extremely popular here in the UK, Deontay however may find it just a little heavy?!

Suitable for all abilities and ages, there are a range of products which can really open up your eyes to new workouts using some different pieces of equipment. Wall balls help strengthen and increase muscle endurance of your grip, wrists, arms, shoulders, back, legs, coordination and shoulder / joint mobility. Taurus Wall balls start at £29.99 for a 3kg ball all the way through to a 13kg ball priced at £39.99. Some of the best-known full body exercises are: slams, wall balls, side throws, crunch throws and floor-presses.

Functional Sandbags / Bulgarian Bags /Power Bags are also great for increasing your grip, wrists, arms, shoulders, back, legs, coordination and shoulder / joint mobility. A 20kg Taurus Multi-Grip Functional Power Bag will cost you £61.99 and the range of exercises you can perform is endless.

Now, we should point out, we are not saying that Deontay’s claims about his costume costing him the fight aren’t true, but next time we can certainly offer to lend him a Taurus functional bag of the same weight to carry to the ring, and if the result is the same, well his claims would be validated.

For weight training, barbells and dumbbells are by far the most popular pieces of equipment for gym-goers.

BodyMax offer many different barbell options but for a low-cost high quality 20kg barbell to use at home, the Vinyl Studio Barbell at £29.99 fits the bill perfectly! There is also a 20kg Coloured Rubber Barbell option that retails at £69.99 which features a rubberized foam around the chrome bar to keep your grip comfortable and safe. Of course, should you already have a barbell at home and are simply looking for new weight plates, BodyMax Olympic Rubber Weight Discs start at £2.99 for a 1.25kg plate* For commercial grade plates, Taurus Olympic Weight Plates start at £5.99 for a 1.25kg plate*

There are literally hundreds of different workouts you can perform with barbells and even weight plates can be used as part of your circuit training or floor exercises.

It has been claimed in the last couple of days that Deontay was know to have been training wearing a weighted vest, the same weight as he knew his costume was going to be, 20.5kg (45lbs). Hopefully by reading this blog we have given you a comparison as to the different types of fitness equipment that weighs the same as the now infamous costume, and saves you money into the bargain.

To summarise, the average person is able to work-out using 20kg dumbbells, kettlebells, barbells, weight plates, bags and balls over a session and although they then don’t jump in a boxing ring and may feel slightly fatigued, we’re really not buying Deontay’s excuses.

Deontay Wilder is a world-class athlete so to blame his loss on a costume he was wearing that made his legs feel ‘deadened’ is well… nonsense, surely?! 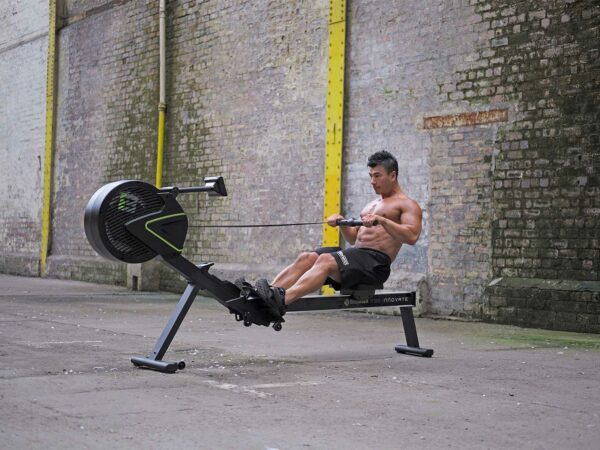 Rowing Machines – Buying Guide. What to Look Out For? 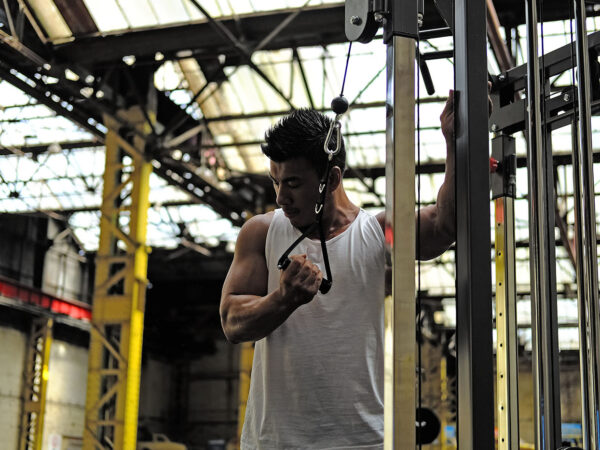 Fitness Trends To Expect In 2019 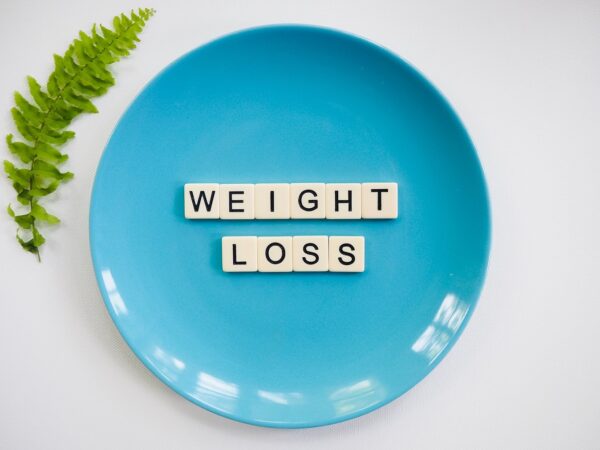