Most people go into the New Year with such good intentions. You’ve decided on your Resolution, prepared yourself for the challenge, and you’re excited about this new chapter of your life!

But all too often, by the time February rolls around, the novelty has worn off and the idea of falling back into your old patterns is becoming more and more appealing.

A lot of the time, this is because people aren’t thinking realistically when they set their goals for the coming year.

In this post, we’ll take a look at some of the most common New Year’s Resolutions, why people struggle with them, and how to fix it!

Sounds great! But what exactly are you going to do?

Eat a pound of kale every day? Stop eating chocolate? Make your own bread?

You need to be more specific when your setting a target like this. If you’re too vague, even the most committed can get lost.

Instead, try to focus on a key aspect of you diet and fix that. For example, most people in Western countries have a high amount of sugar in their diets. So maybe you’ve decided to cut out added sugar, cold turkey. But sugar is addictive, so you get 5 days into your sugarless life and you feel like you’ve been hit by a bus.

It might be better to gradually decrease the added sugar in your diet. The first thing you need to do is track your current intake so you know what the baseline is (it might be higher than you expected). And of course, you need to decide on a target of what you would like your intake to be.

Then set a realistic percent decrease every couple of weeks. 10-20% is a good target for most people. This way, you will be able to continually move closer to your target without getting feelings of withdrawal from sugar!

Again. Fantastic idea! But there’s more than one way to skin a cat.

It’s winter, so it might not be the best idea to start your new programme with an outdoor run in the rain (unless that’s really what you’re in to).

Have a look at your options. You might want to start running, powerlifting, combat sports, cycling, rowing, Olympic lifting. The list goes on and on!

Of course, your end goal might be a little daunting! So try breaking it up into several smaller goals. For example, don’t just say “I’m going to run an 8 minute mile”. Depending on your experience, you might just start with “I’m going to walk a mile”. Then you set more short term targets and before you know it, you’ll be exactly where you want to be!

You need to ask yourself these questions before you start your weight loss plan.

Weight loss can be a mine field. If you’re totally lost, you might want to consider talking to a coach who will be able to guide you towards your goals.

This will help to keep your hunger at bay and is much more beneficial to your body!

After the onslaught of New year’s Eve, many people have a strong urge to stop drinking entirely. But this feeling usually passes by the following weekend.

Nonetheless, you may have decided it’s time to take a look at how much alcohol you drink and make a change.

As with any change to your diet, you need to assess your starting point. How much do you drink now? Maybe don’t use Christmas/New Year as your point of reference – take a typical week.

How does this compare to recommended intakes? In the UK, it’s recommended that you don’t exceed 14 units of alcohol per week.

Now make gradual reductions. Start by having 2 fewer units per week. Then take away another 2. Just keep this up until you’re happy with how much alcohol you’re taking in.

You may have already noticed the theme here – be more specific! The key to success with your New Year’s Resolutions is making them specific. Whatever it is, set yourself a clear, realistic target and you’ll be much more likely to succeed! 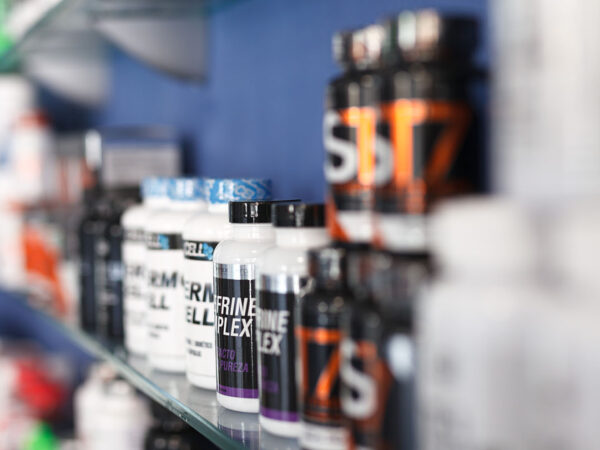 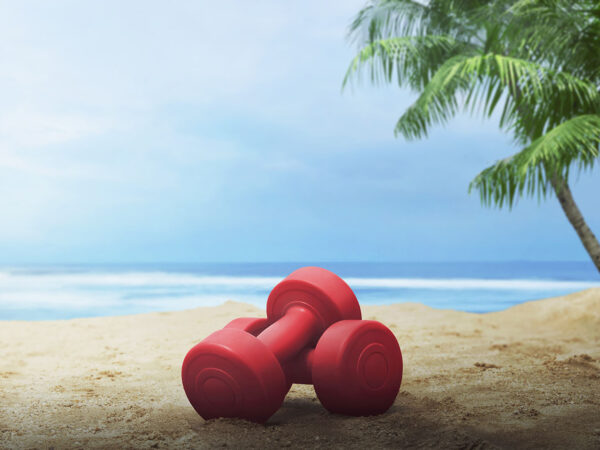