Today is the day.

After a 12 month delay, Euro 2020 officially gets underway. A festival of football spread across Europe will see football’s biggest stars go head-to-head to fight for a place in the final at Wembley on July 11th.

The group stages see some massive fixtures, such as France v Germany, Denmark v Belgium and of course the stand-out for many; England v Scotland. I was lucky or unlucky enough to be at Hampden when Leigh Griffith’s two late freekicks were cancelled out by Harry Kane for an honourable 2-2 draw in 2017, so hopefully we are all in for a great game!

England head into the tournament right up there as one of the favourite’s however have been rocked by injuries in the lead up to the tournament, notably Trent Alexander-Arnold being forced to withdraw.

His replacement, Ben White, has led to widespread criticism of Gareth Southgate for not selecting Southampton captain James Ward-Prowse. From a fitness perspective, looking at how Ward-Prowse looks after his body gives an extremely interesting insight into the life of a Premier League footballer.

Ward-Prowse completed a quite incredible feat at the end of the season just gone, by having played every league game for two consecutive seasons. That’s 76 matches in total. Even more impressive is the fact that he played 90 minutes in all of those 76 games, an astonishing 6,840 minutes of football, that’s excluding cup and internationals during the same period. 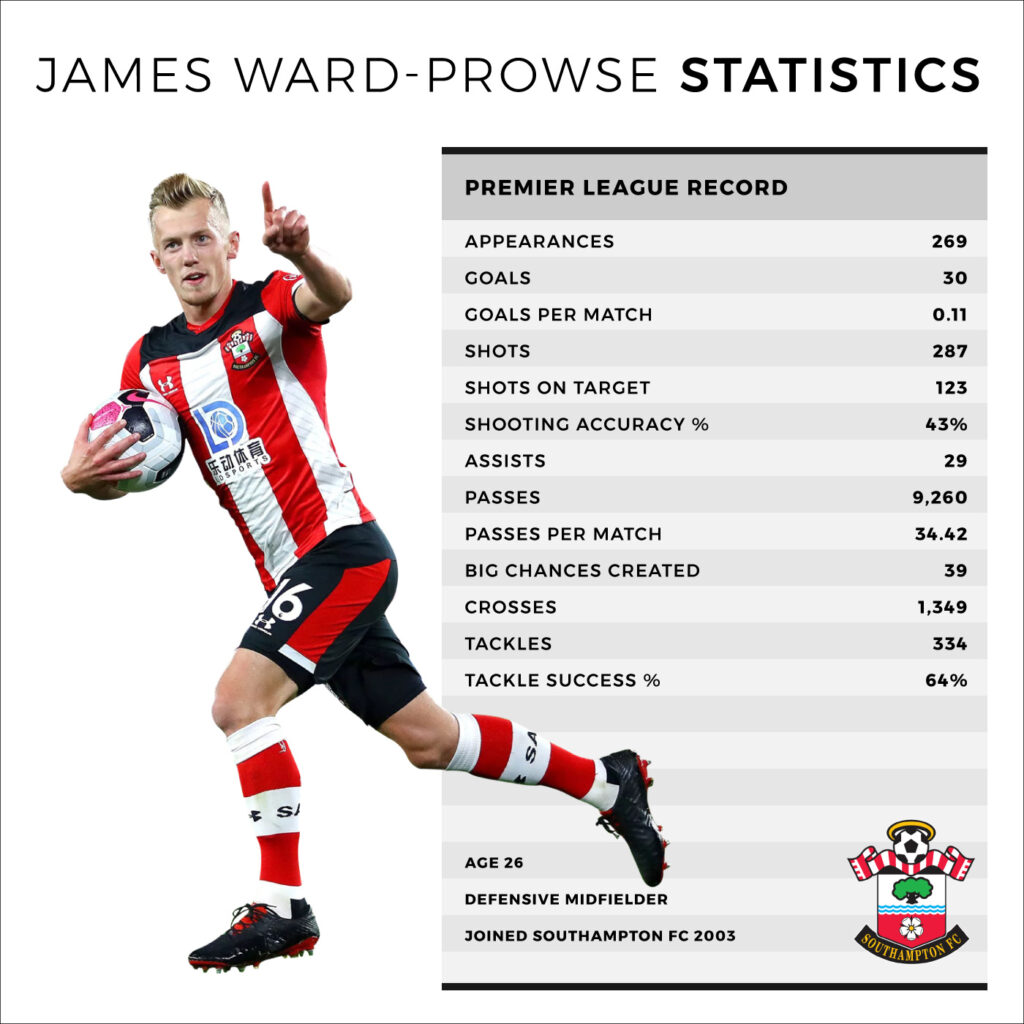 In all, Ward-Prowse has 269 Premier League appearances, 30 goals & 29 assists. Known for his superb right foot delivery, he has scored 1 more direct freekick than Frank Lampard ever did, 1 less than Cristiano Ronaldo has (In England) and is only 8 off the record of 18 set by David Beckham. Overall he has 43% shot on target accuracy with 123 attempts forcing the keeper to make a save out of 287 efforts on goal. Impressive all-round I’m sure you’d agree? Full stats for Ward-Prowse can be found here. 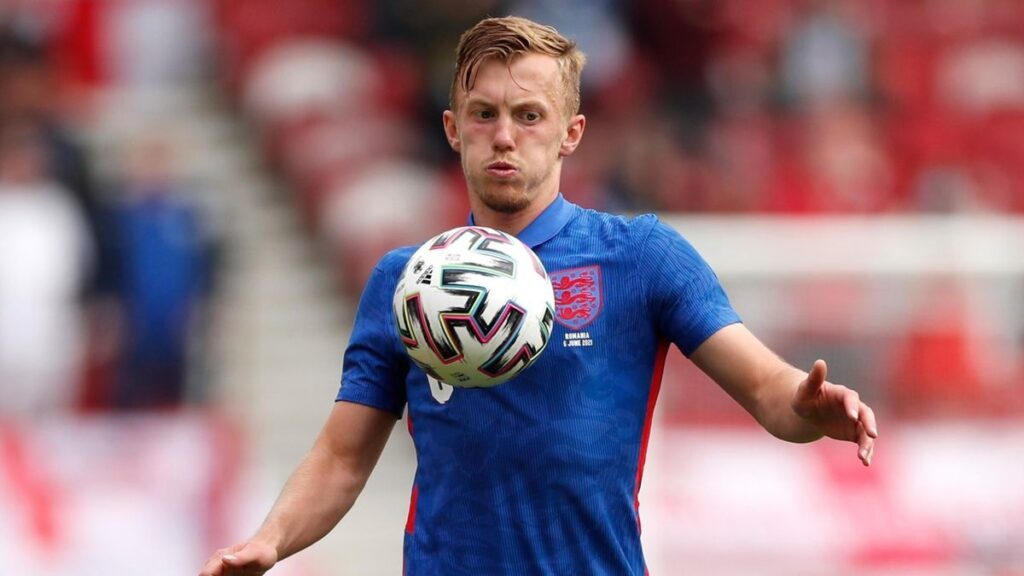 It has been reported recently that James dedicates himself to a strict fitness regime, diet and conducts himself to the highest levels of professionalism whilst dedicating himself to hard work. Some of the key elements to his extreme high levels of fitness are:

It is understood that James will work hard during the off-season to ensure that he is in the best possible shape when he reports for the first day of pre-season training. He has a brand new home gym installed in his home and uses that to keep on top of his fitness levels, to the point where it is well-know that his teammates will compare themselves to James during pre-season to see where they are at. 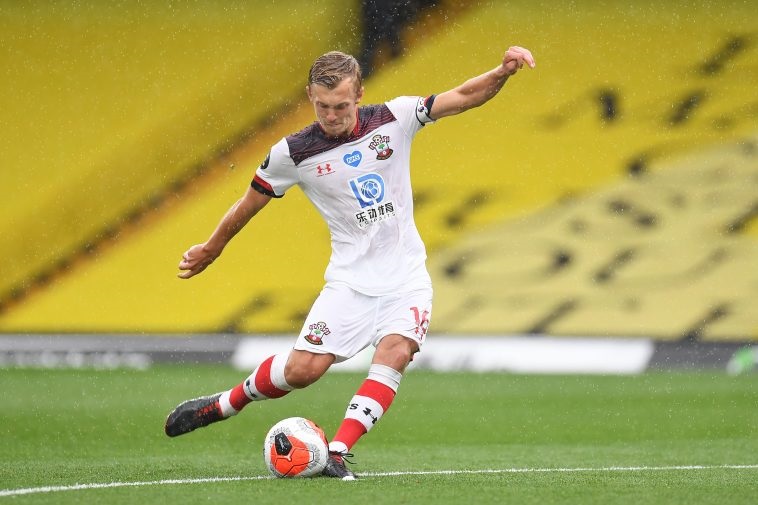 “Perhaps the most famous challenge is the bleep test, where the players will run between two sets of cones 20 metres apart at the sound of a bleep and must cover the distance before it sounds again. The longer the players are running, the more rapid the bleeps become. Nathan Redmond has previously labelled Ward-Prowse a “machine” at this particular challenge, with the midfielder often outlasting his colleagues – and sometimes even the test itself.”

“Because of this, he’s seen as a good benchmark for the others to judge where they are at, fitness-wise, ahead of a new season.”

Every professional club and player these days will have the best possible advice given to them by experienced dietician and nutrionists. Football is such a big industry that clubs must ensure the players are in the best possible condition they can be, although players do have a responsibility to take tha advice on board and stick to it.

Ward -Prowse apparently starts every day with an omlette at the club’s training ground, this protein-heavy food aids both muscle repair and growth. 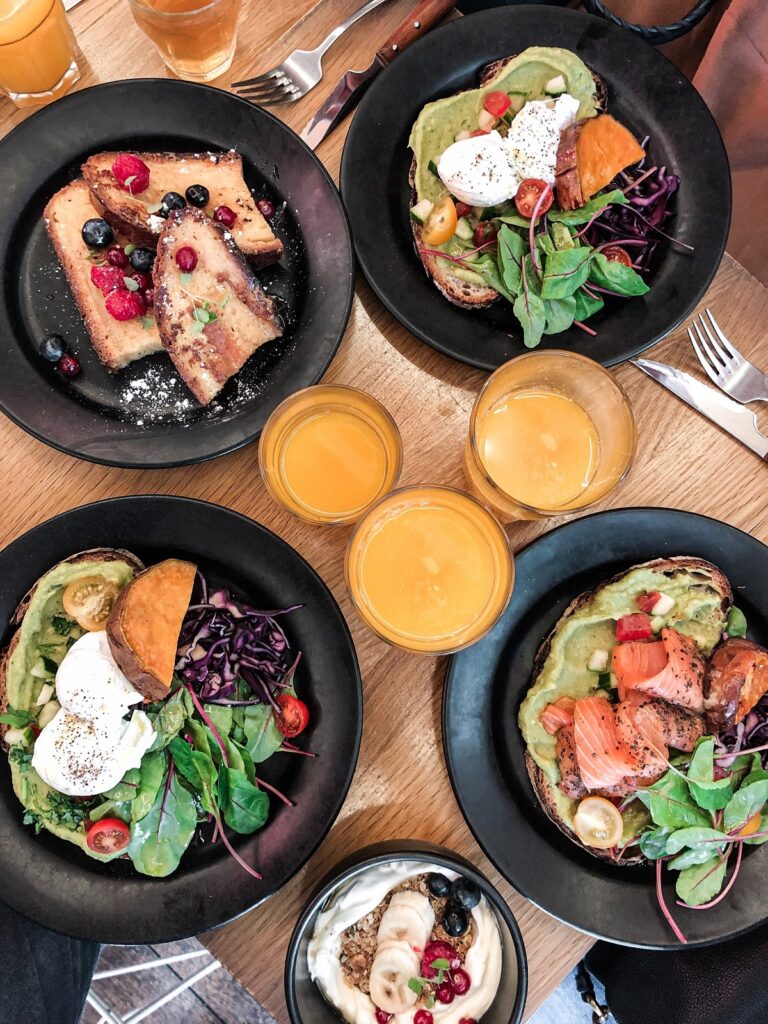 “It’s said that the 26-year-old takes his diet incredibly seriously, even to the point of knowing when to consume red meats and white meats. The red, such as beef and lamb, will help speed up his recovery while the white, chicken and turkey, is a good source of protein. The dietary advice he’s given is followed to the letter.” – source The Athletic.

THE IMPORTANCE OF HOME GYMS

Having a gym at home is becoming increasingly important to professional athletes, allowing them to carry on training from home, being easier to tie in workouts with their busy schedules. Recently we have seen guys like Ben Foster share his cycling class videos, Cristiano Ronaldo showing off his lifting ability and even ex-players such as Rio Ferdinand allowing his followers an insight into his home workouts. 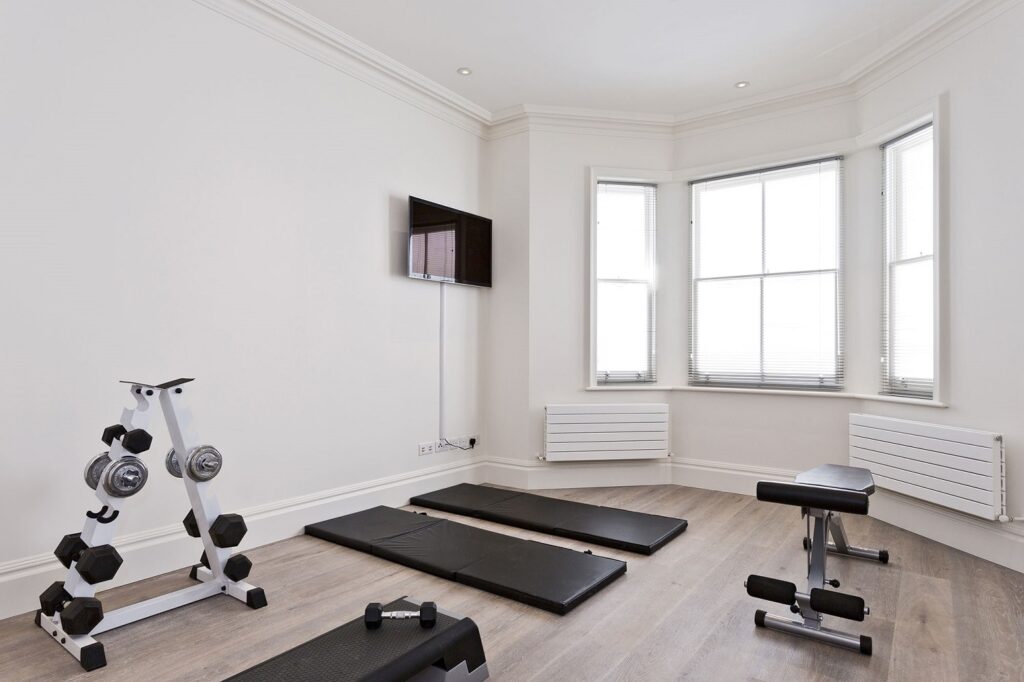 Working out from home has many benefits, cost being one. Cancelling your gym membership and going for home equipment such as a bike, treadmill, rack or even a simple set of dumbbells, you’re on your way to having a neat home-gym.

In conclusion, Ward-Prowse’s exclusion from the England squad may just be down to football reasons; such as formations or tactics from Southgate. Looking at it, he’s missing a real work-horse in the middle of the park, the numbers and fitness levels we’ve looked at back that up, but ultimately the inquest and or celebrations will be well underway after the Final in just under 4 weeks time. 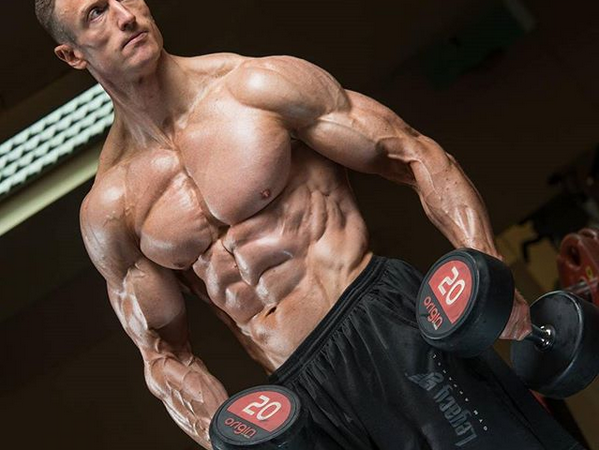 How to Gain Muscle Naturally 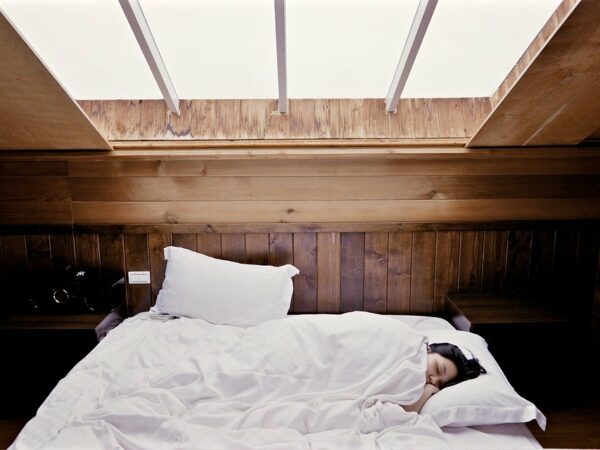 What Happens If You Don’t Get Enough Sleep? 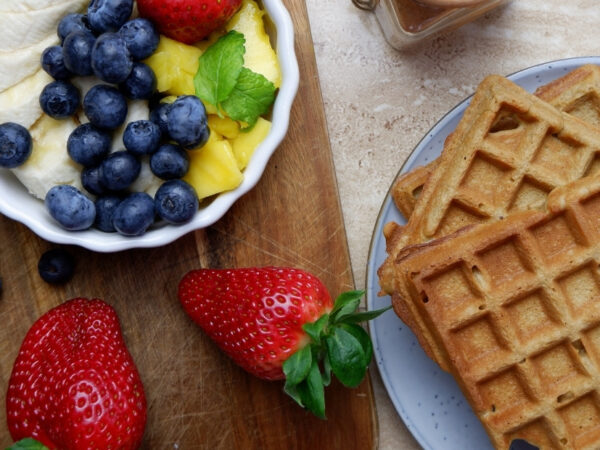