Alex Richardson, guesting for Powerhouse Fitness, is a writer for Health and Fitness Education (HFE) and shares his in-depth knowledge and expertise to those who are both new and experienced in the increasingly popular practice of Yoga.

Where Did It All Begin?

The practice of yoga is over 5000 years old and is considered one of the oldest known disciplines in the world. Some 300 million people across the globe choose to engage in regular yoga sessions, a number that has grown exponentially since the turn of the century.

Yoga is a practice that more and more people are incorporating into their fitness regimes. Weekly classes are available from yoga studios and most gym chains, and with the rising numbers of participants, there has never been a more attractive time to become a yoga instructor.

Yoga is believed to harness the potential to improve your physical, mental, and spiritual wellbeing, so it is no surprise that yoga has become such a popular form of exercise. 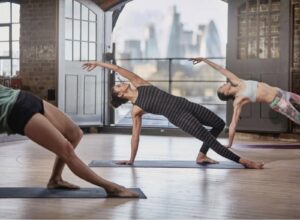 What Can Yoga Do For Me

Yoga can be considered a mild form of resistance exercise, as an individual will hold themselves up in various poses, their bodyweight being the mass that is lifted as a form of calisthenics.

Unlike traditional resistance training however, which often looks to target specific muscles groups, yoga poses mostly involve the use of several muscle groups at once. This is one of the main reasons why the approach to exercise is often described as functional. Yoga is particularly convenient as a single pose and has the potential to work both large muscle groups in conjunction with stabiliser muscles.

Yoga styles such as Ashtanga and Vinyasa are deemed two of the best methods for building muscle.

Yoga poses stretch muscles and enhance flexibility by increasing the range of motion (ROM) at the joints. This increased ROM reduces chance of injury and can improve power output in strength-related activities.

Yoga allows individuals to target specific muscle groups for which they would like to improve their flexibility. Yin yoga is one of the most popular forms of yoga used to develop flexibility as participants are encouraged hold poses for longer, targeting the deep connective tissues between muscles and fascia throughout the body. 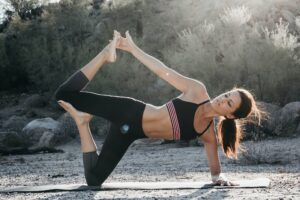 Yoga is often used as a remedy to help relieve pain and to restore balance to the body. Its focus on mindfulness and meditation means it is especially pertinent for those suffering with chronic back pain, though yoga is frequently used to aid conditions such as arthritis, fibromyalgia, and carpal tunnel syndrome.

Yoga decreases the body’s stress response which can cause a reduction in inflammation and an increase in the release of pain-relieving endorphins, helping to relieve chronic discomfort.

Calories are burned by practicing yoga. If enough calories are burned, an individual may start to lose weight. But it is not just in the direct act of burning calories that yoga helps with weight loss, as consistent sessions can increase motivation and alter decision-making in other areas.

More positive dietary choices and the knock-on effect of an individual subsequently choosing to engage in other forms of physical activity can both stem from initial decision to partake in yoga.

Active yoga styles that are considered most effective for weight loss are Ashtanga, Bikram and Vinyasa. 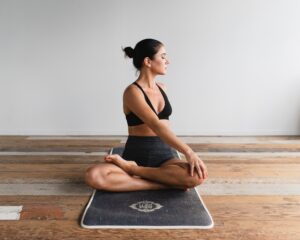 Yoga promotes mindfulness and goes a long way to reduce the likes of stress, depression and anxiety. Controlled breathing exercises are commonly practiced to help strengthen the lungs and diaphragm, improve your ability to concentrate, and reduce muscle tension.

Examples of breathing techniques practiced in yoga include belly breathing, roll breathing, and morning breathing. In Yoga, techniques used to control the breath are collectively referred to as ‘pranayama’. Their purpose is to increase deep breathing, as when an individual does this, the body sends messages to the brain that tell it to relax.

Improved sleep is a by-product of the previous two benefits. According to an Aviva study, more than two thirds of adults in the UK report suffering from disrupted sleep, and research has shown that strong correlations exist between both high stress levels and obesity and their capacity to reduce sleep duration in adults.

A Chemist4U survey found that more than a third of adults in the UK sleep for an average of 100 minutes less than the World Health Organisation (WHO) eight-hour recommendations and yoga is one method that can be used to try and counteract this issue.

What Do I Need For Yoga?

As well as the customary gym towel, some form of hydration, and suitable workout clothing, here are some specific pieces of equipment you will need to begin:

A yoga mat is a necessity. Opt for a yoga mat that is both comfortable, flexible, and has reasonable traction so you don’t slip while posing. It is beneficial, and certainly more hygienic to use your own yoga mat, however, most yoga studios, gyms, and sports centres will be able to provide them. 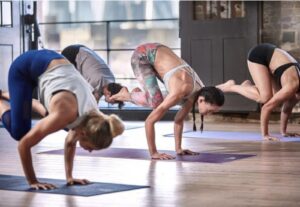 Blocks are often used to support different areas of the body during different yoga poses. The back, head, or hips may require extra assistance to help the body settle into a pose and yoga blocks exist to aid this. Blocks support range of motion, help individuals establish correct form and technique, and can be used to assist those with injury or physical limitations complete a session. 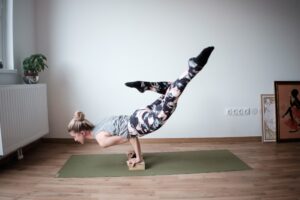 Yoga straps are used to increase the intensity of a yoga workout and make exercises more challenging than if they were performed free-hand. Straps enable you to extend your legs further, open your shoulders more, improve your alignment, and can prevent injury. They are essential those looking to really push their flexibility as far as it can go. 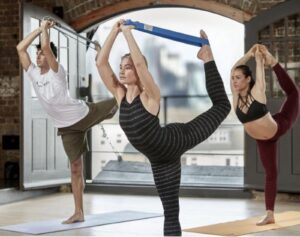 Yoga wheels have gained popularity in recent years, and are used primarily to help deepen stretches and increase the intensity of a yoga workout. They can be used to help improve stability and offer support during more demanding poses.

For those that want to improve all elements of their wellbeing, yoga is a great place to start. There are tons of benefits and it can be done at home or as part of a class. For more information on yoga, visit the HFE blog. 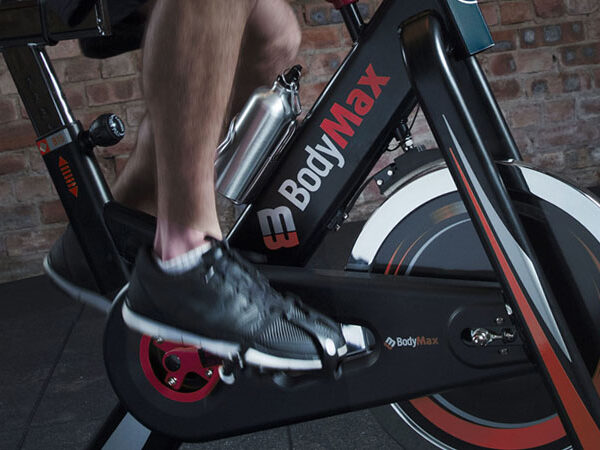 BodyMax – Taking You From B2-B 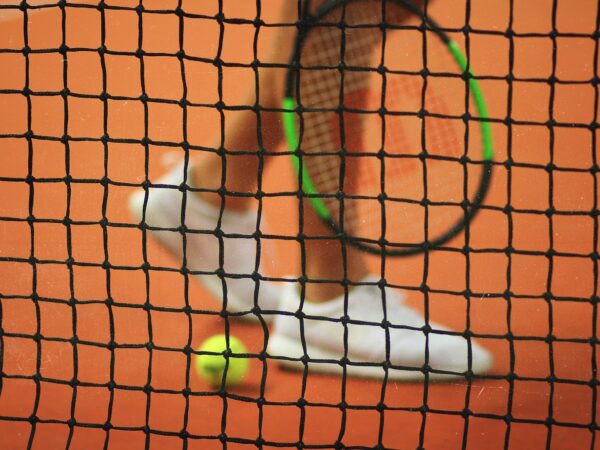 Titles, Injuries & The Road To Recovery